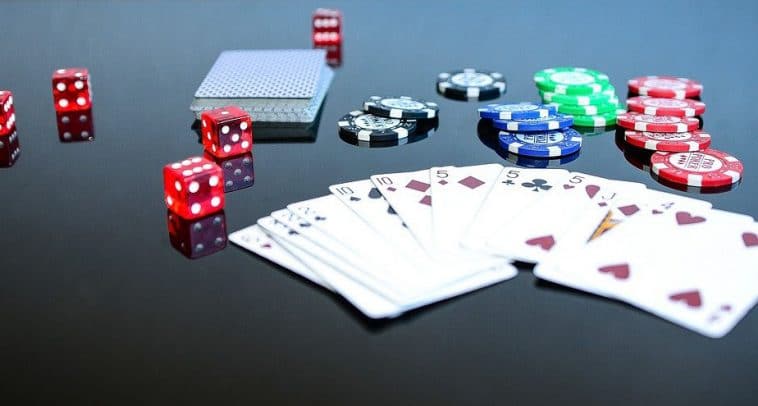 According to MobileAction, Casino Game Apps have on average 41% active over total creatives in the App Store and just over 20 percent in the Google Play store. These results are taken from five of the top publishers of Casino Game applications.

Some of the top casino app publishers in the App Store and the Google Play store are Murka, Grande Games, Double Down, Playtika, and Zynga. Looking at their creative strategies we can break down what the key is to a Jackpot! in advertising mobile casino apps.

A big budget for creatives can influence a creative count. The number of active VS total creatives can show us a few things, for example how long a game has been advertised and if the publisher is testing new creative techniques and filtering out the ones that don’t work.

Playtika and Zynga have the biggest differences between stores in terms of active and total creatives.

Within the mobile gaming world, Casino Games are some of the most popular (one might say the app store has them in spades). These apps target a wider audience of people who may not be able to go to casinos, or who just plain love the games.

Casino Apps also target an older audience. The creatives examined from apps across these platforms demonstrate these apps feature celebrity spokespersons who would be recognized by those watching TV in the late 80s and 90s. They also have creatives containing images of people of a variety of ages playing the game, as well as testimonial style advertisements from a middle-aged to elderly audience.

For a more detailed analysis of the creative trends for Casino Apps and Publishers in 2020 check out this MobileAction’s Casino Trends post. 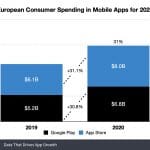 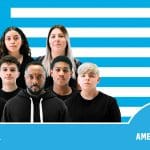