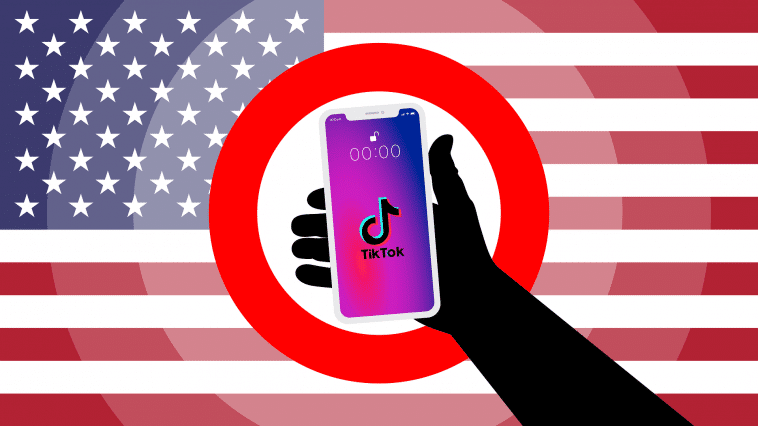 For months, the sale of the company’s US operations to other companies has been on the agenda and we have often heard the name of Walmart, as well as technology companies such as Microsoft and Oracle. Recently, it was on the agenda that TikTok would be banned in the country. In this context, a federal judge issued an injunction blocking TikTok download ban imposed by the Trump administration.

Now, there are new developments in the USA and TikTok focus. The deadline for the TikTok sale requested by the Trump administration was set as November 27, this date was extended again and the last day was announced as December 4 for now.

According to the report of Bloomberg, the Trump administration gave TikTok another week to complete its sale. ByteDance, roof company of TikTok, said in a statement on Wednesday that the new period, which has been extended by 15 days, is December 4.

To address Trump’s concerns, ByteDance made a deal in September to sell TikTok’s US operations to Oracle and Walmart. However, the deal was never finalized because the companies did not get a signature from the committee.

In addition, it is said that this date may be delayed until the new US President Joe Biden moves to the White House. 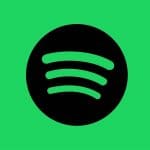