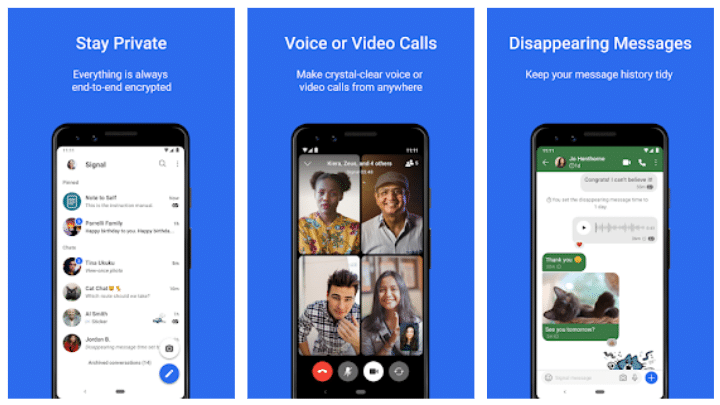 After WhatsApp’s controversial new privacy policy and Elon Musk’s tweet, WhatsApp-alternative Signal app announced that it’s experiencing a great number of new users signing up, so much so that there’s a delay in verification codes across several cell providers.

How it started vs how it's going 😅 pic.twitter.com/ERiFpZUz6c

After the announcement, mobile users started looking for WhatsApp-alternative apps including Telegram and Signal and there’s been a great upward trend in the downloads of these apps due to the growing privacy concerns regarding WhatsApp.

Also Read: The 5 Best WhatsApp Alternatives You Can Use in 2021

Yesterday, Signal shared a tweet announcing that verification codes are delayed across various cell services as so many people are trying to sign up for the platform right now. Here’s the tweet:

Everyone should be able to register without delay again. Thanks to all of the carriers who flipped the right switches so that people can keep switching.

It’s also worth mentioning that Signal was co-founded and funded  by WhatsApp founder Brian Action who has been publicly criticizing Facebook’s privacy practises and encouraging people to delete Facebook.

Meanwhile, Elon Musk, who’s the richest person in the world shared a tweet on his Twitter account with over 41 million followers advising users to start using Signal.

It’s not clear yet whether Elon Musk shared the tweet due to changes in the privacy policy. But still, there’s a growing negative reaction against Facebook’s latest update in WhatsApp.

As explained by Ars Technica in detail, while WhatsApp’s updated privacy policy doesn’t include a language that indicates that the company will enable users to opt out of data sharing with Facebook, it highlights how it will share your personal data such as your profile name and phone number with the parent company.

According to Ars Technica, there hasn’t been an opt out option in WhatsApp for a while. It was first announced in 2016 and WhatsApp has used a language in its privacy policy to reference it since then.

As reported by The Verge, a Facebook spokesperson said that the changes in the policy ‘’are designed to address data sharing between Facebook and WhatsApp with regard to messaging with businesses, and that nothing is effectively changing with regard to consumer chats.’’

The company said that it announced these changes in October when it introduced new customer service and shopping features for WhatsApp.

While PCMag reports that new users haven’t been provided with an opt-out option for years, Facebook also said that it will ‘honor’ users’ opt-out decision.

3/5 There are no changes to WhatsApp’s data-sharing practices in the Europe arising from this update. It remains the case that WhatsApp does not share European Region WhatsApp user data with Facebook for the purpose of Facebook using this data to improve its products or ads.

”As we announced in October, WhatsApp wants to make it easier for people to both make a purchase and get help from a business directly on WhatsApp. While most people use WhatsApp to chat with friends and family, increasingly people are reaching out to businesses as well. To further increase transparency, we updated the privacy policy to describe that going forward businesses can choose to receive secure hosting services from our parent company Facebook to help manage their communications with their customers on WhatsApp. Though of course, it remains up to the user whether or not they want to message with a business on WhatsApp. ”

”The update does not change WhatsApp’s data sharing practices with Facebook and does not impact how people communicate privately with friends or family wherever they are in the world. WhatsApp remains deeply committed to protecting people’s privacy. We are communicating directly with users through WhatsApp about these changes so they have time to review the new policy over the course of the next month.” 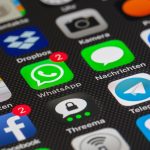 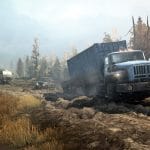