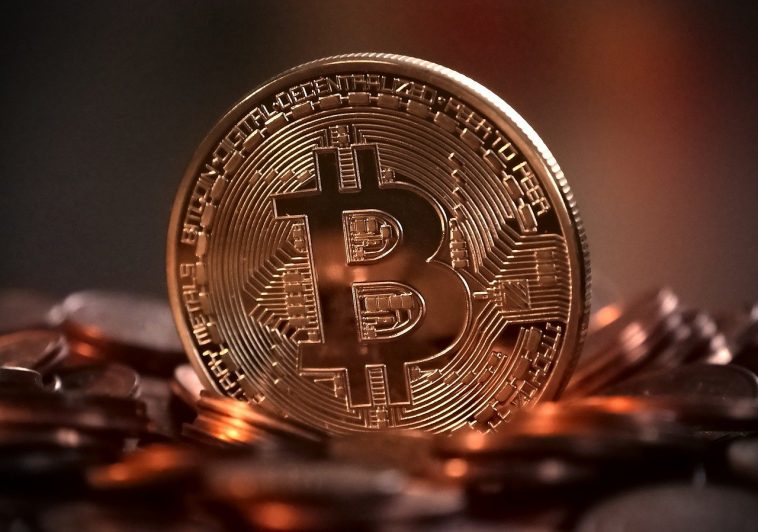 Publishing a survey to Xbox players through the console interface, Microsoft asked gamers if they would like to use Bitcoin as one of the alternative payment method options.

The survey is available if you participate in the Xbox IInsider program for beta testing OS updates, one Xbox user said.

Microsoft asked in the survey that, “Which of the other payment methods would you like to use on Xbox?” In response to the question, Bitcoin, the world’s most popular cryptocurrency, was added as an option. The company’s possible addition of Bitcoin as a payment method alternative excited both cryptocurrency investors and players.

In fact, Microsoft currently collaborates with Neo, a digital currency unit of Microsoft. However, for now, Xbox users cannot buy games or in-game products with any cryptocurrency. 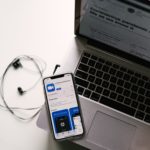