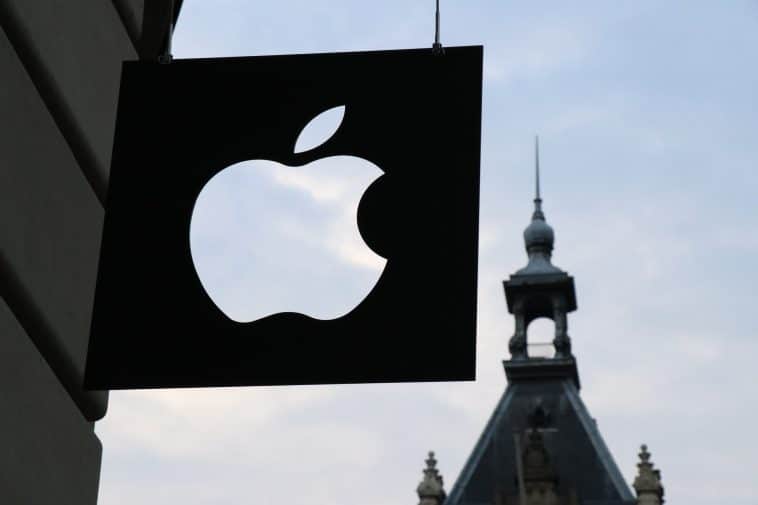 Apple removed 39,000 game apps from China’s App Store on Thursday, the biggest removal ever in one day. The company had warned developers of more app takedowns in China’s App Store, as Beijing requires mobile games and apps to get an official license before December 31.

Apple removed a total of 46,000 unlicensed apps from the App Store, including games, on Thursday. NBA 2K20 and Ubisoft’s Assassin’s Creed Identity are among the removed games, according to Qimai.

In order to avoid the removal, developers should have been required to get an ISBN (International Standard Book Number) from China’s National Press and Publication Administration.

This has become the second wave of removal this year after 15,000 games were removed only in July. 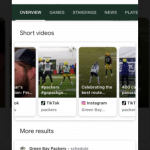 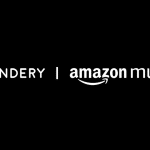