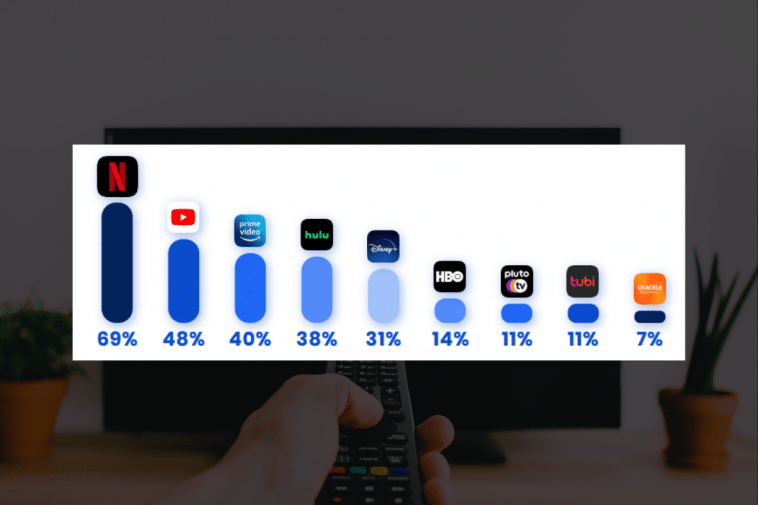 69% of connected TV device owners in the United States use the Netflix app to view video content including TV shows and movies, according to the Understanding CTV Viewership Trends In 2020 report from InMobi. Netflix is followed by Youtube with 48%, Amazon Prime with 40% and Huky with 38%.

We’ve been able to connect our TVs to the internet for many years now. However, the concept of CTV and OTT has brought video viewing to a brand new level as they offer a much easier user experience which millions of people around the world have needed especially in 2020 in order to stay away from boredom and entertain themselves while at home.

In fact, InMobi in April and May found that CTV device owners spend between 2 and 4 hours using their connected devices while eMarketer shared in April that an average social media user in the United States spends an hour and 22 minutes a day on social media channels, which clearly shows us how connected TV solutions have become one of the biggest tech trends in 2020.

Using the data from its own surveys and various world-famous sources including eMarketer and Nielsen, India-based leading mobile marketing and advertising company InMobi looked at the world of CTV and also shed light on the mobile app trends among CTV users.

According to the report, more men than women in the United States use connected TV apps to enhance their CTV experience, although women are more likely to use smart TV’s (67% vs. 57%) and connected features (46% vs. 34%).

The company examined the users of Roku, TiVo and Fire TV apps in particular as these mobile apps are relatively the most common ones among CTV mobile app users.

58% of Roku users are male and 42% of them are female while men, similarly, make up the majority of TiVo users with 71% compared to women with 29%.

While the majority of Roku and Fire TV users are between 26 and 55, similarly for CTV and streaming device owners, the 45 percent of TiVo users are above the age of 55, which is probably because TiVo has been available for more years than its rivals, introduced the concept of recording live TV shows and also have a partnership with DirecTv.

In addition, 84% of all CTV device owners said they use these apps to view content such as TV shows and movies and Netflix is the most popular video streaming service with 69% of CTV owners using it. It was followed by Youtube with 48%, Amazon Prime with 40%, Hulu with 38%, Disney+ with 31%, HBO apps with 14%, Pluto TV with 11%, Tubi with 11% and Crackle with 7%.

The list of apps used by CTV owners also include  Crunchyroll, Roku, Showtime, Apple TV+, Vudu, Starz, Plex, Spectrum TV, Philo, CBS, FOX, Sling TV, Acorn TV, Facebook, Shudder and DISH. InMobi notes that these are not the only apps used by connected device owners, but the ones named by its surveyees.

While the most over-the-top apps work with a subscription model, 42% of Americans, especially the ones between 35 and 44, said they are more likely to use a free app with ads to view video content on a connected device.

Meanwhile, while the average number of apps varies by the device type, the average is between 1 and 4.

This figure also depends on the gender and the age range of the users. Women are using five or more apps while men are more likely to use 4 or below.

Users in the U.S. between 35-55 are more likely to use much more apps, but this, again, varies by device. 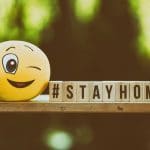 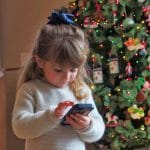