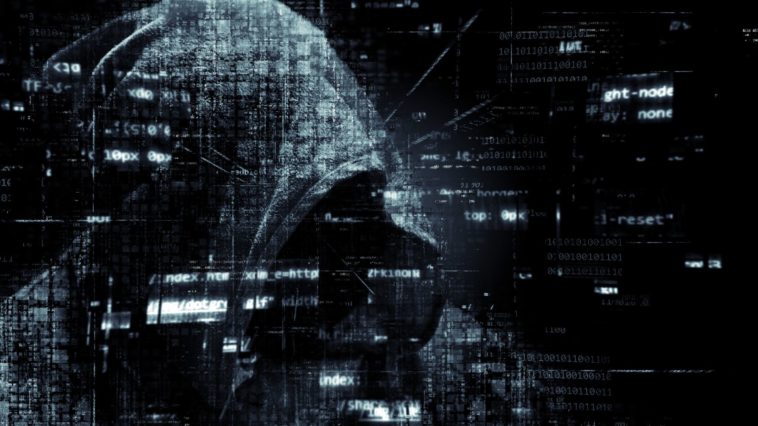 Cybersecurity firm Cyble recently announced that more than 500,000 Zoom accounts were sold on the Dark Web. As a result, many users’ trust in Zoom was broken. Now, the same firm has announced that personal information of 267 million Facebook users has been sold for $540.

The research team of Cyble, a Singapore-based cybersecurity firm, announced that personal information of 267 million Facebook users has been sold on the Dark Web, for $540. This information includes users’ names, Facebook IDs, email addresses, phone numbers and birth dates.

The only positive point about this news is that passwords were not included. But we cannot ignore how valuable this information is, even without passwords. Also, fake Facebook login pages enable users to steal passwords.

Facebook has been heavily criticized, especially since the Cambridge Analytica scandal. According to Forbes, the information of these 267 million Facebook accounts may be obtained from the previous data leaks.

This data is likely from a past breach and does not suggest current weaknesses with Facebook’s systems.

So how can you keep your Facebook account safe? Almost all social media platforms, including Facebook, offer two-factor authentication. This feature makes it very difficult for other people to take over your account. You can activate this feature from the Settings tab. 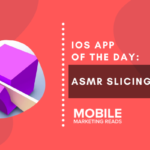 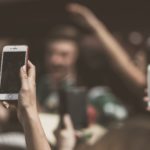