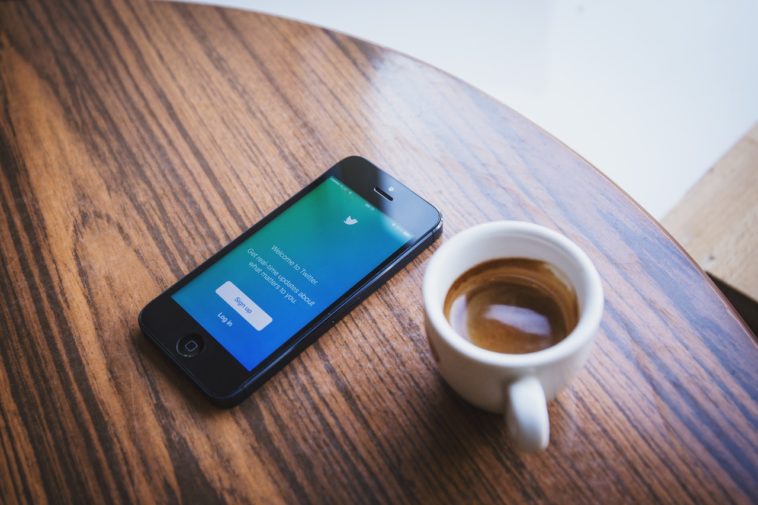 Twitter takes action for accounts that are open but have no user activity at all. The Verge website reports that the company started sending emails to users whose accounts are inactive, and will take action from 11 December removing accounts that have not been logged in for more than 6 months.

“As part of our commitment to serve the public conversation, we’re working to clean up inactive accounts to present more accurate, credible information people can trust across Twitter. Part of this effort is encouraging people to actively log-in and use Twitter when they register an account, as stated in our inactive accounts policy.”

Twitter also states that the usernames of the accounts to be removed will be available later for other users. The company also made the following statements in the emails.

Time will show us how this decision of the company will affect the use rates of Twitter and its mobile application. What do you think? 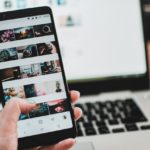 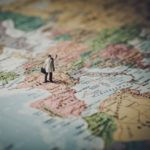