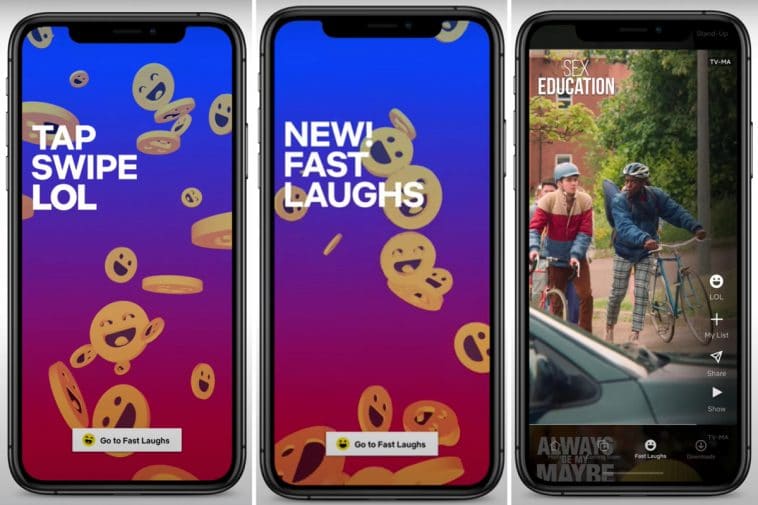 Netflix has started testing a new feature called Fast Laughs with a limited user base. This feature, which is very similar to video feed of TikTok, consists of clips of 15 to 45 seconds of comedy clips drawn from its full catalog. The feature will be available to all users shortly.

Netflix is experimenting a new TikTok-like feature called Fast Laughs that gives users short comedy clips and a chance to discover something new.

Looks like it's currently only being tested on iOS devices.pic.twitter.com/ELaDQdWx3G

Netflix stated in a statement that the feature is currently being tested in markets such as the USA and the UK, and more users will meet this feature in the future. Netflix says the feed contains clips from both the originals and licensed programming. It also includes video clips from the current Netflix social channel “Netflix Is A Joke”, which today streams clips, longer videos and other social content on YouTube, Twitter, Facebook and Instagram.
“We’re always looking for new ways to improve the Netflix experience,” a Netflix spokesperson said in a statement. “A lot of our members love comedy so we thought this would be an exciting new way to help them discover new shows and enjoy classic scenes. We experiment with these types of tests in different countries and for different periods of time — and only make them broadly available if people find them useful,” they added. 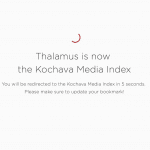 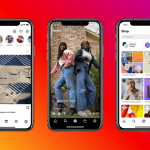