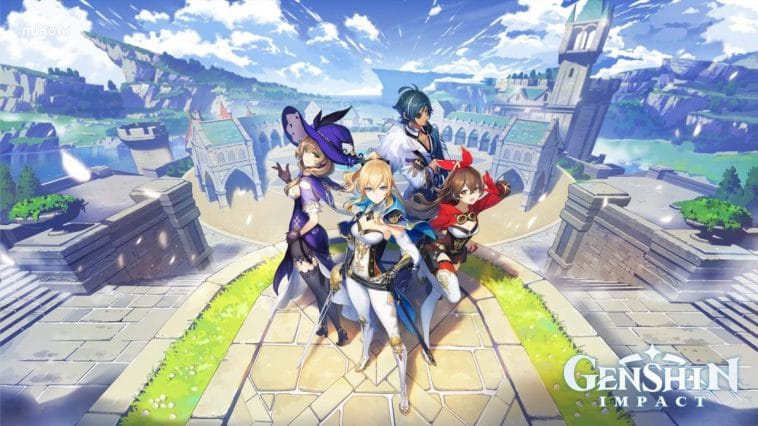 MiHoYo said in a statement that it took “immediate action to fix the problem,” which should now be resolved.

MiHoYo said to GamesIndustry.biz that “[The] team has already noticed the systematic issue which might accidentally reveal users’ phone number,” the statement read. “[The] team took immediate action to fix the problem, and so far the issue should be resolved now.”
Genshin Impact hit $245 million in player spending during its first month, making it one of the biggest mobile game launches ever. 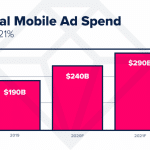 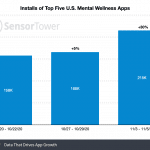