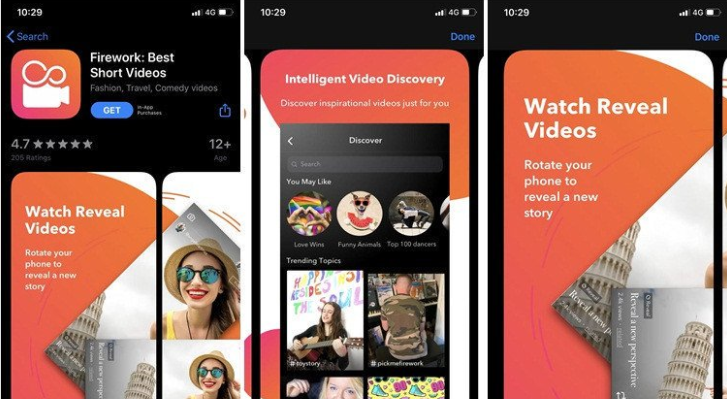 According to many sources; Google is in negotiations to acquire Firework, one of the biggest rivals of TikTok. Firework, which allows users to share 30-second videos with others, draws attention on itself with its resemblance to TikTok, but has an older audience than it.

The California-based Firework reached a valuation of $100 million after an investment tour earlier this year. According to The Wall Street Journal, Google and Firework have not talked about the sales price yes, but the figure is estimated to be over $100 million.

However, Google is not the only company that plans to incorporate Firework. Weibo, that is known as the Twitter of China, is also known to have attempted to acquire Firework. But Firework is in closer negotiations with Google.

It should be noted that the talks have not led Google and Firework to an agreement yet. During the negotiations, different ways of partnering other than purchasing were discussed.

Unlike YouTube content, videos in short formats, usually taken with mobile phones, have become very popular in the latest years. 500 hours of content is being uploaded to Youtube in just a minute. And Google’s parent, Alphabet, generates 20 percent of its annual advertising revenue from YouTube. So, it’s pretty reasonable that the company wants to expand its range of action. YouTube, which previously brought the Stories format to its mobile app, can host more instant content with Google’s new purchase.

When we look at the company’s rival TikTok, we see that one in every seven people in the world downloaded TikTok to his phone. TikTok’s been dealing with some troubles with countries such as India but it looks like these troubles can’t get ahead of its success. Their idea of gathering users with short-format videos seems to be working very well.

It looks like there will be a serious competition between TikTok-like applications in the near future. What do you think? 🙂 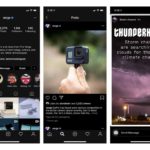 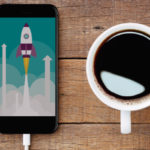