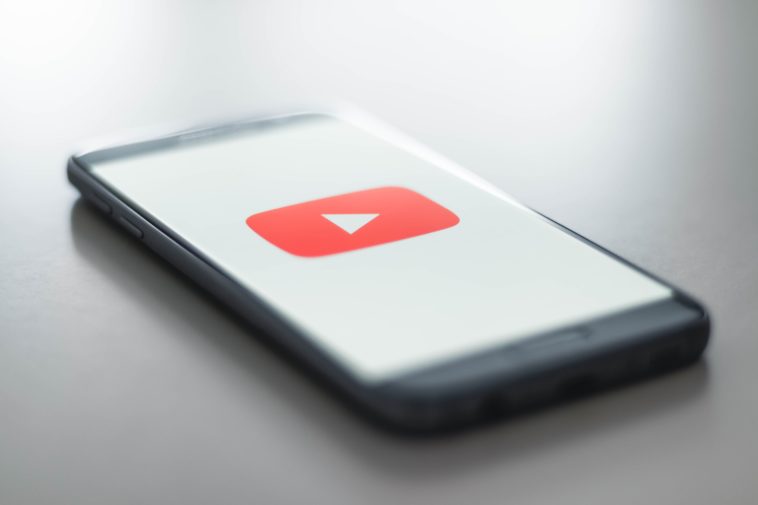 Between April and June, world-famous social media platform Youtube banned 2596 Chinese accounts that were engaging in coordinated influence operations. The company also had banned 277 Chinese accounts in the first quarter of the year due to the same reasons.

Google said most of the accounts that were banned produced non-political spammy content and accounts that posted political content related to the U.S. response to the Coronavirus pandemic were also closed.

These channels mostly uploaded spammy, non-political content, but a small subset posted political content primarily in Chinese similar to the findings in a recent Graphika report, including content related to the U.S. response to COVID-19.

According to the Graphika report: ‘’The (spam) network made heavy use of video footage taken from pro-Chinese government channels, together with memes and lengthy texts in both Chinese and English. It interspersed its political content with spam posts, typically of scenery, basketball, models, and TikTok videos. These appeared designed to camouflage the operation’s political content, hence the name.’’ 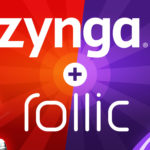 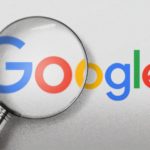