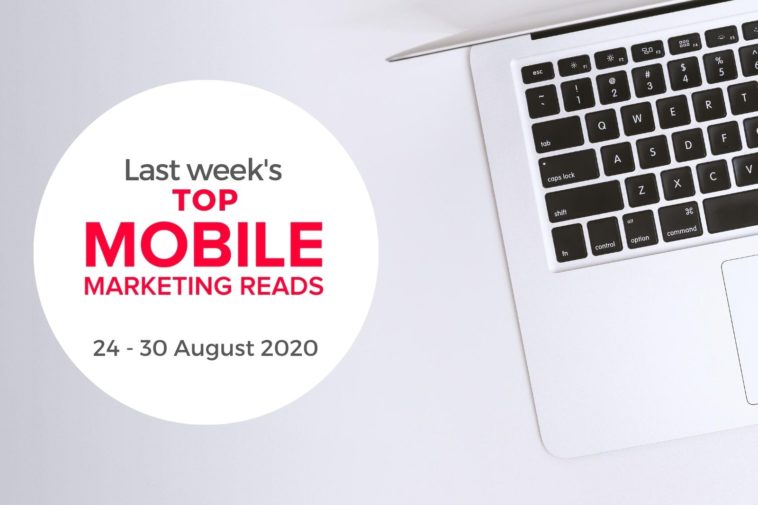 As MMR, we continue to inform you about the latest developments happening in the mobile industry. In case you didn’t have a chance to follow up with what happened in the last week, we’ve listed the 5 most-read mobile marketing news with their brief summaries.

A federal judge on August 23 blocked Apple from shutting down Epic Games’ Unreal Engine which is widely used by thousands of other app and game developers, and also denied Epic Games’ motion to bring back its popular battle royale game Fortnite back to Apple’s App Store.

Phil Spencer, Head of Xbox, shared a tweet on Twitter and announced that world-famous tech giant Microsoft has filed a statement in support of Fortnite developer Epic Games in its Apple fight.

Unity Technologies has filed an S-1 statement with the U.S. Securities and Exchange Commission. The company reported a $54.08 million loss in revenue in the first half of this year and listed a deal size of $100 million, a total placeholder sum.

On August 27, Youtube Gaming hosted a mobile game tournament named ‘’Celebration Of Mobile Gaming’’ featuring PubG Mobile, BrawlStars and ClashRoyale, where the winner got a chance to donate $50.000 prize to a charity of their choice. 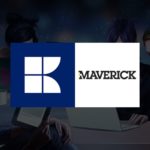 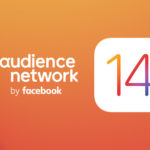