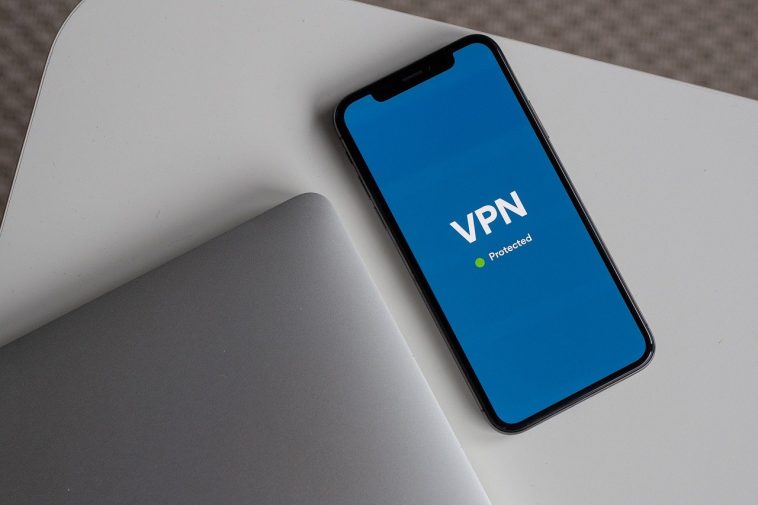 VPN, which stands for “Virtual Private Network”, is becoming more important day by day. VPN apps for iOS and Android are now among the mainstream apps due to reasons such as data breaches, privacy problems and prohibitions.

VPN usage has increased by 54% compared to the previous year, and the number of downloads exceeded 480 million in 12 months. It is very important to choose the best VPN app for your iOS device because in the case of using an unreliable and accessible VPN app, your data can go into the wrong hands and you may encounter serious troubles.

Paid VPN apps are better to allow you to surf the Internet securely by giving you more freedom. You will also not encounter restrictions such as speed limit or time limit as in free VPN apps. If you’re an iPhone user and can’t decide which VPN app is right for you, you can take a look at our list of the best VPN apps for iPhone.

ExpressVPN is at the top of our “Best VPN for iPhone” list. As being one of the fastest VPNs on the market, ExpressVPN claims that it stores no activity logs, no connection logs, and no data that would allow anyone to trace a specific network activity or behavior back to an individual user.

ExpressVPN offers an intuitive iOS app to make it accessible from your favorite Apple devices. Alternatively, ExpressVPN’s MediaStreamer allows you to take advantage of VPN features on any device that can connect to the wireless network.

You can be sure that your data will remain confidential even when switching between servers with Lightway Protocol. It also uses AES-256. This is the same level of encryption used by government agencies such as the USA.

It currently has over 3,000 servers worldwide and plenty of locations to choose from, such as the USA, Japan, Germany, etc. It takes a few seconds to connect, and thanks to the wide selection, you can easily find productions that are only broadcast in other countries. The VPN app also supports 17 languages.

You can download the app for free and try it for free for 7 days.

NordVPN is one of the most popular VPN for iPhone. NordVPN, one of the first apps that comes to mind when talking about VPN, has been serving successfully on the iPhone side for many years. NordVPN, which also has software specific to the iOS operating system, stands out with its high-level security measures.

If you are looking for a VPN app for iPhone, NordVPN, which you can download safely, allows you to use it on six different devices with a single account. It also attaches great importance to your privacy by not saving personal data in any way.

With the Kill Switch feature, it offers users a high-level secure connection experience by blocking your internet in case of disconnection, just like in the ExpressVPN app, and preventing potential data and DNS leaks. This VPN app, which is very easy to use, allows you to access the fastest connection with one click. NordLynx, its solution based on the WireGuard® protocol, gives you VPN connection speeds that are hard to beat.

NordVPN offers above average performance and offers a 30-day full refund. If you do not like the performance of the app, you can get back the subscription fee you paid within 30 days. NordVPN, which gives the user a lot of confidence and is among the best VPN apps for iPhone, charges a subscription fee of about $3.71/mo for a two-year plan.

Surfshark VPN, which never records any personal data, confronts the user with a very simple and easy design in terms of interface. Based in British Virgin Island, this VPN app is ahead of rival VPN apps with a download speed of 70+ Mbps.

Surfshark, which has many premium options such as malware and ad blocking, also provides users with the opportunity to use it on unlimited devices. In this way, you can use Surfshark VPN app on as many devices as you want with a single subscription.

One of the shortcomings of the app is that it serves in 65 countries. With more servers over the past year, Surfshark has experienced a certain drop in its servers. However, Surfshark, which closes the decrease in servers with its speed, expects to serve you with a monthly subscription fee of $ 2.12 for its two-year plan if you are looking for a VPN app for iPhone.

Hotspot Shield stands out for unlimited browsing and streaming with strict security. The free service offers you 500MB of data per day. This is sufficient for browsing, but not enough for content-heavy events.

Despite having more than 70 servers in over 3,000 countries, the free version only provides access to the US server; that is, you cannot access geo-restricted content from around the world.

It has a practical app for iOS devices that uses 256-bit encryption and an automatic kill switch. Free VPNs usually don’t offer this feature, but Hotspot Shield keeps you safe even if the connection fails.

You can use all basic features of the VPN app without having to sign up, register, or enter your credit card.

For more privacy, excellent transmission security feature is also available. This keeps the data of each session private by ensuring that you have a new key every time you sign in.

You can download the app for free and it offers a 7-day free trial.

Starting with only 30 servers in 2012 and currently reaching more than 1,600 servers in 75 countries, IPVanish is a good alternative for you if you are looking for a VPN app for iPhone. This IPVanish, which has a high level of privacy policy, uses 256-bit AES encryption method. Using the same encryption method as the US government, this VPN app may be suitable for you if you want complete privacy.

IPVanish allows you to make the settings you want in it. If you are looking for complete control over the app, such as creating visual graphs of your internet activity, changing LAN connection options, IPVanish will meet your requests to the fullest.

IPVanish, whose design is a bit complicated because it is a customized VPN app, is one of the most preferred VPN apps despite the minuses such as the absence of ad blocking features. 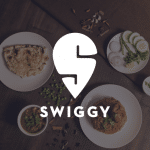