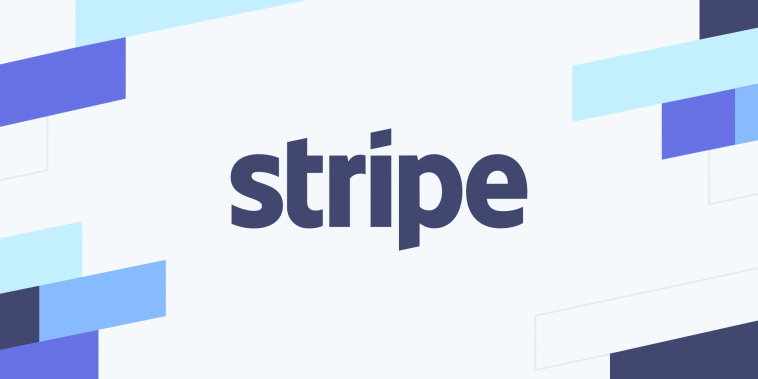 Stripe confirmed that it has closed an $ 600 million round and the company’s valuation reached $ 95 billion, almost three times the $ 36 billion reported from April 2020.

Stripe’s new valuation has also turned the payments giant into the most valuable private fintech company by far. Stripe announced that it will use the new investment it has received to develop its operations in Europe. The platform also plans to increase the number of employees of the Dublin office over the next 5 years.

“We’re investing a ton more in Europe this year, particularly in Ireland,” said John Collison, President and co-founder of Stripe, in a statement. “Whether in fintech, mobility, retail or SaaS, the growth opportunity for the European digital economy is immense.”

Ireland’s National Treasury Management Agency, Allianz, Fidelity, Baillie Gifford, AXA and Sequoia Capital participated in the latest funding round, in which Stripe raised $ 600 million. Founded in 2010 by Irish brothers Patrick and John Collison, Stripe has surpassed the pre-IPO valuation of companies such as Facebook and Uber with its new valuation.

Since Stripe provides great advantages to its users especially in e-commerce, it has increased its revenues and the number of customers considerably during the pandemic period. Since the beginning of the pandemic, more than 200,000 startups in Europe have started using Stripe.

“Stripe is an accelerator of global economic growth and a leader in sustainable finance. We are convinced that, despite making great progress over the last 10 years, most of Stripe’s success is yet to come” said Conor O’Kelly, CEO of NTMA in a statement. “We’re delighted to back Ireland’s and Europe’s most prominent success story, and, in doing so, to help millions of other ambitious companies become more competitive in the global economy.”

Later this year, Stripe will also be launched in Brazil, India and Indonesia. The platform’s customers in Europe include important customers such as Deliveroo, Doctolib, Glofox, Klarna, N26, UiPath and Vinted.

Stripe recently acquired Nigerian Paystack for more than $ 200 million and invested in Filipino payments startup PayMongo. The company is making serious investments and acquisitions globally as well as expanding in Europe, despite heavy competition in payments and adjacent services. 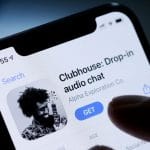 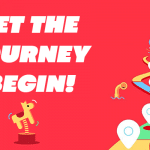