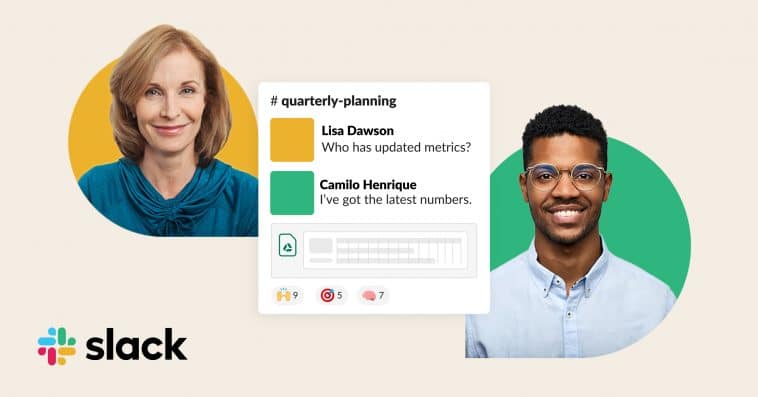 Salesforce is reportedly in advanced talks to buy Slack. According to a person close to the subject, the details of a possible agreement between the two can be announced next week. Slack’s shares began to rise rapidly after the news first reported by the Wall Street Journal.

Slack’s shares rose almost 38% on Wednesday. Salesforce, whose stocks closed with a 5% decline yesterday, stated that it will announce its financial third-quarter earnings next week. Although the financial terms of the deal are still uncertain, Slack’s market value exceeded $20 billion after the news of the Wall Street Journal.

Salesforce has been making serious acquisitions and investments by taking advantage of the recent growth in market value, and most of the companies it buys and invests in are companies that increase their growth momentum. Earlier this week, we announced that Salesforce has joined the Series D funding round of mobile analytics and marketing company AppsFlyer. Last year, Salesforce acquired Tableau for $15.7 billion.

In 2016, Microsoft, already in competition with Salesforce, was considering purchasing Slack for $ 8 billion, but no deals were made. Later that year, Microsoft introduced the Teams communications app. Slack, on the other hand, last said in October 2019 that it has more than 12 million daily active users.

“This deal would be a major shot across the bow at Microsoft with the company’s Teams offering a direct messaging competitor against Slack that has been a clear hurdle to growth and now would be a two horse race between Microsoft and Salesforce,” Wedbush analyst Dan Ives said in a note to investors. “For Microsoft this would competitively change the landscape and make Salesforce even that much more of a competitor.” 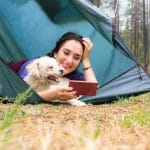 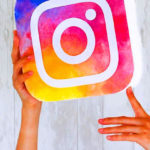