California-based gaming platform Roblox will go public through a direct listing of its shares “on or near to” March 10, per an SEC filing.

Roblox had planned an IPO at the end of 2020 but it told employees in a memo that the gaming company delayed that plan. Instead, it has raised $520 million in Series H funding round at a purchase price of $45.00 per share. The funding has valued the company at $29.5 billion.

The IPO plan came to a head earlier this month, when the SEC requested changes to its accounts for the sale of Robux, the virtual currency that the company said was addressing, as reported by The Wall Street Journal. Now the company changed its plans from IPO to direct listing.

Roblox has been approved to list Class A ordinary shares on the New York Stock Exchange with the symbol “RBLX”.

Roblox shareholders will sell their shares but it will raise any new capital.

The gaming company reported that it lost $253.3 million on revenues of $923.9 million for the year ended December 31. 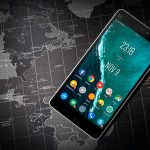 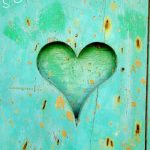