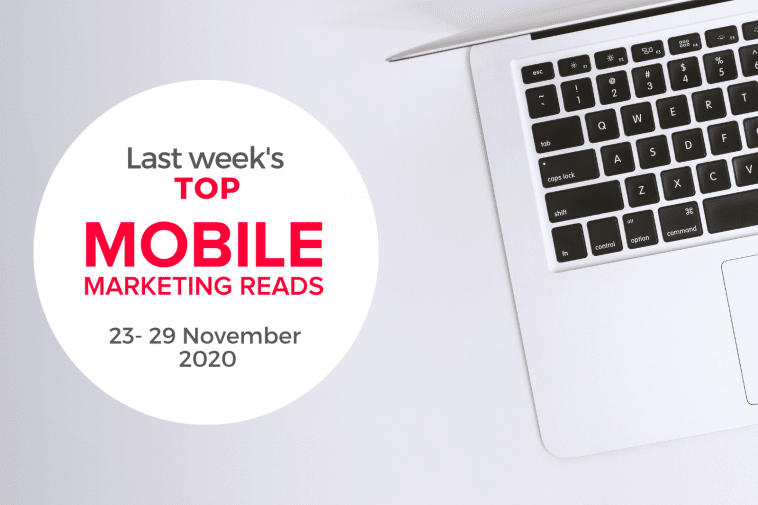 Last week, in the acquisition and investment side, Salesforce joined AppsFlyer’s $210 million Series D funding round, while Kahoot! announced the acquisition of Estonian language learning app Drops for up to $50 million.

When it comes to major product updates, last week, Google announced Task Mate which will pay users real money for completing simple tasks, while TikTok rolled out a new feature for people with photosensitive epilepsy. Instagram has started to test a Messenger-like FAQ feature for business and creators.

Snapchat rolled out new product developments for apps to let app marketers and app developers engage with their audience, drive retention and LTV, and maximize ROAS.

The Creative Kits allows app developers to integrate Snapchat into their apps, so users can share content with stickers and dynamic lenses, while Login Kit lets users leverage their Snapchat credentials to sign into your app, and bring their Bitmoji along too.

Last week, vpnMonitor discovered that 300,000 Spotify accounts were hacked. While the hacked database contains email addresses, passwords, and other user information, there is a total of 72 GB of Spotify user data. According to a report, most of the hacked accounts belong to the ‘premium’, that is, people registered in the paid subscription system.

Last week was a bit challenging for Spotify. At the end of the week, the popular music streaming platform faced another issue that affected European countries where thousands of users reported that the app is not working.

Last week we also covered that Salesforce is reportedly in advanced talks to buy Slack. According to a person close to the subject, the details of a possible agreement between the two can be announced this week. Slack’s shares began to rise rapidly after the news first reported by the Wall Street Journal.

Slack’s shares rose almost 38% on Wednesday. Salesforce, whose stocks closed with a 5% decline yesterday, stated that it will announce its financial third-quarter earnings next week.

Last week, during the opening of the PUBG Mobile Global Championship, PUBG Mobile unveiled its 2021 esports program which will have an $14 million prize pool – the highest in mobile esports history.

The deadline for the TikTok sale requested by the Trump administration was set as November 27, this date was extended again and the last day was announced as December 4 for now.

According to the report of Bloomberg, the Trump administration gave TikTok another week to complete its sale. ByteDance, roof company of TikTok, said in a statement on Wednesday that the new period, which has been extended by 15 days, is December 4. 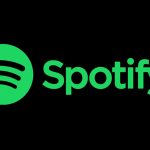