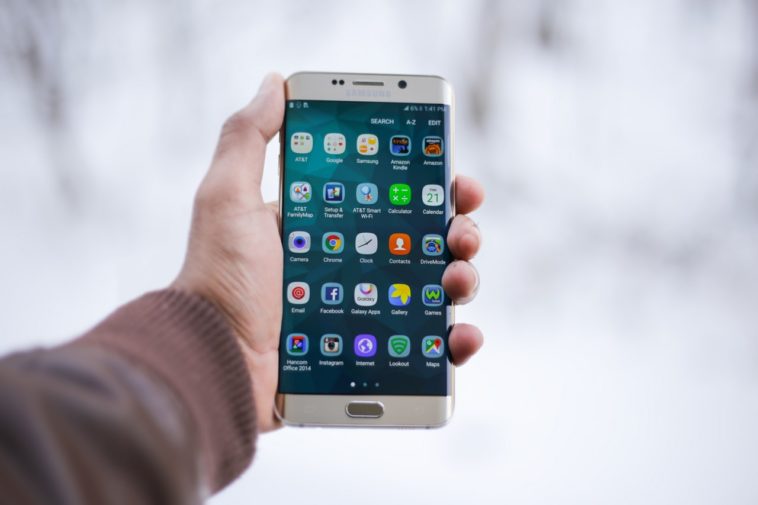 Almost all of us have a common mobile application. Did you know that 80% of all downloaded applications belong to the top 1% app publishers?

According to Sensor Tower; 80% of the apps downloaded from the App Store and Google Play platforms belong to only 1% of the app publishers. This data was obtained from Sensor Tower’s Store Intelligence platform.

In this research, game applications were also examined. The games of the 1,080 game publishers, who are also included in the top 1%, were downloaded 9.1 billion times in total. Meanwhile, the remaining 106,920 game publishers have a total of 2 billion game installs.

There is also a significant difference in income distribution. Application publishers at the summit generated $20.5 billion app revenue, while the rest earned $1.5 billion. In the game industry, the top producers earn $15.5 billion, while the other game publishers made a total of $800 million.

Not to mention the three biggest gaming companies that have reached the top and made the most revenue. Tencent earned $2 billion, NetEase generates $743 million, and Bandai Namco generates $503 million.

Based on the information obtained; we can say that users do not show much interest in applications and games developed by independent and as yet little known companies. The games and applications developed by well-known and proven companies are the choices that people feel closer to.

You can see the complete report of Sensor Tower from here. 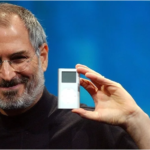 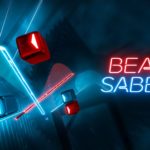