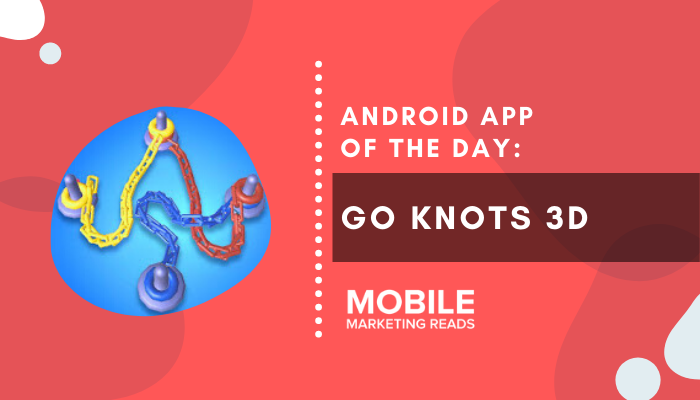 Hello everyone, I’m Jordan. As Mobile Marketing Reads, we pick a trending Android or iOS app every day and introduce it to you. Today, we’re going to be talking about one of the best Android games trending on the Google Play Store right now: Go Knots 3D.

Let’s get started and take a look at what Go Knots 3D is, its top rankings, app ratings & reviews and more!

What is Go Knots 3D?

Go Knots 3D is a puzzle game developed by Rollic Games who has released 10 apps in total. This puzzle game was published on the Google Play Store on April 6 and it has managed to hit +1 million app downloads in just 9 days!

Go Knots 3D asks you to untangle knots. It is one of the games that look so simple at first glance but you find out how difficult it is as you start playing it. If you’re bored at home, we recommend you to give it a try.

Now it is time for Go Knots 3D’s app rankings on the Google Play Store.

As we mentioned above, it is now one of the most popular Android games and it has managed to achieve this success in only 9 days.

Below, you can see the top app rankings of Go Knots 3D.

Today’s best Android game’s size is 37M and it requires Android 4.4 or higher.

It is free, contains ads and you can make in-app purchases if you’d like.

Get It From The Google Play Store

Have you ever played this puzzle game before? Share your comments with us.

Get in touch with us to promote your mobile app. 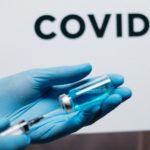 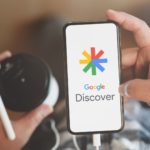