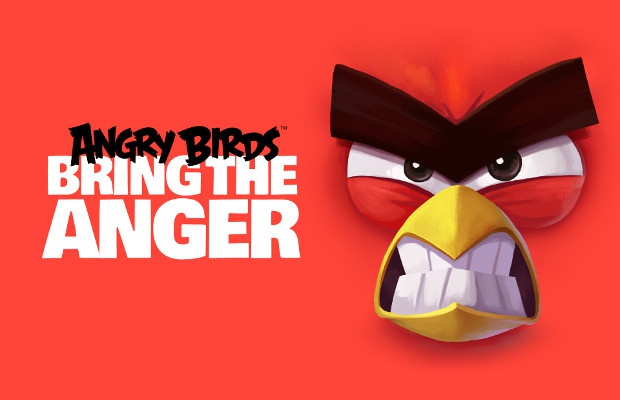 With smartphones dominating the market, the popularity of mobile games has also increased. Angry Birds, one of the first of these games, is 10 years old today. Angry birds that we witnessed their struggle with pigs are among the most well-known characters of telephone players.

Angry Birds entered our lives exactly 10 years ago. In these 10 years, these angry birds have witnessed many adventures.

The game also entered the world of cinema. First, Rio and Star Wars films were adapted to Angry Birds. In 2016, birds became the protagonist of their own films. In 2020, the 10-year-old game will be a television series!

The game is also very popular in application markets. All the games that have been downloaded more than 4.5 billion so far can be played on smartphones, consoles or even on TV.
Rovio also prepared a special timetable for the 10th year of the game. You can access the timetable from here. 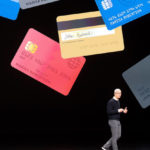