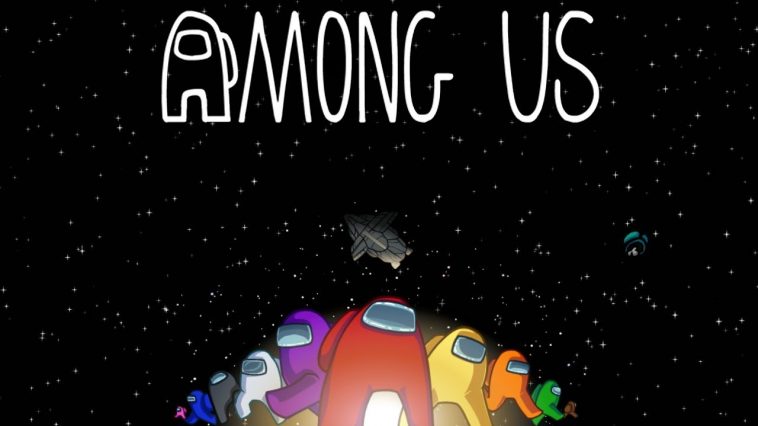 InnerSloth’s trending multiplayer social deduction title Among Us has surpassed 217 million global downloads, according to the latest data by Sensor Tower. Also, it is said to have generated about $39 million from player spending.

The game was first released in June 2018 and saw a great increase in popularity between August-September when it surpassed the 120 million downloads mark with a %655 monthly growth.

It became the most downloaded game in October when it generated 75 million more downloads worldwide. Also, it has stood at the top of the app store charts during the first week of this month.

The game has also achieved great visibility on streaming platforms in such a short period of time. Among Us-related Youtube videos were viewed over 4 billion times in just September and a  recent Twitch Stream by AOC hit over 435,000 viewers.

The developer InnerSloth has been introducing new features in order to keep its users’ interest fresh and offer them a better gaming experience. The company recently announced that the game would get a new map and an account system as early as December 2020. 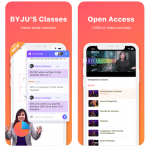