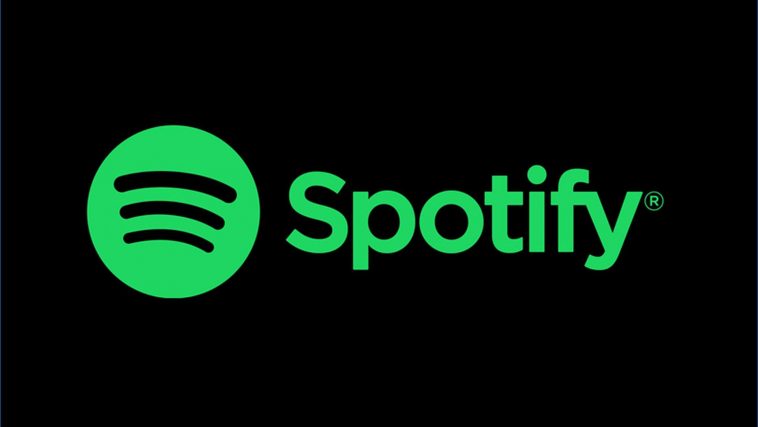 Spotify is one of the most popular music streaming apps today with nearly 300 million monthly active users. The company is regularly updating its highly-trending app with new features to provide a better user experience.

The company is now testing a Instagram-like Stories feature on some select playlists including Christmas Hits, Tear Drop and Megan Thee Stallion’s debut album Good News. The playlists include some famous artists including Jennifer Lopez, Kelly Clarkson, Pentatonix and many more.

This has got to stop pic.twitter.com/xsurbrJblx

As reported by Engadget, the company confirmed the ongoing tests of its new feature. “At Spotify, we routinely conduct a number of tests in an effort to improve our user experience,” a Spotify spokesperson said in a statement. “Some of those tests end up paving the path for our broader user experience and others serve only as an important learning. We have no further news to share on future plans at this time.”

You can open the following playlist via your Spotify app to see the new Stories feature.

Last week was a quite challenging week for the music streaming company.  First, vpnMentor’s research team discovered that more than 300.000 Spotify accounts were hacked and the next day Spotify was down across Europe. 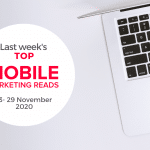 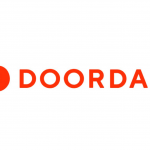