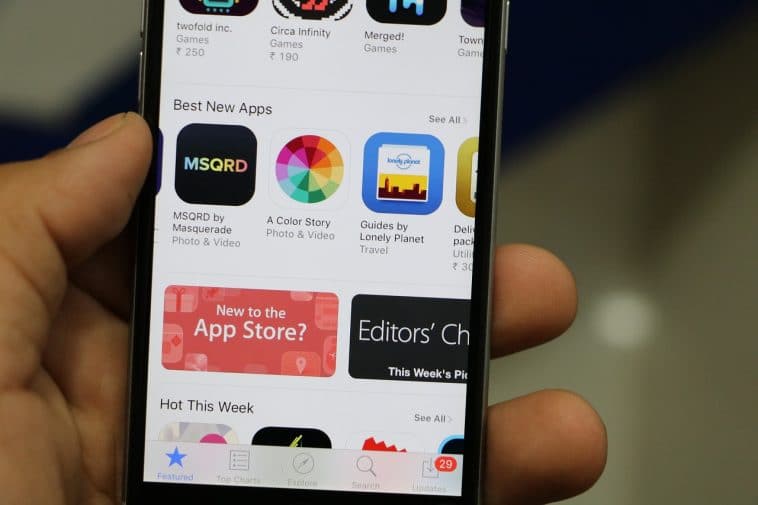 Back in February, we reported that Apple was testing a new ad slot in the iOS 14.5 beta. According to the Financial Times, the company has completed its testing of the new ad slot and will roll it out by the end of the month.

The Search Ads model that Apple currently uses is based on advertisers’ bidding on keywords, just like Google’s search ads. The new “Suggested” ads will appear on the main Search tab and this means it doesn’t require a user to do a search. It will allow advertisers to promote their apps across the whole network instead of specific search results.

Apple has also been in a fight with Epic Games since the game developer’s popular title Fortnite was removed from the App Store (also from the Play Store) last year after Epic rolled out its own payment service that bypassed the 30% fee.

The news also comes as Apple’s announcement that its ATT enforcement is coming into effect next week. The app tracking transparency framework will enforce app developers to ask for permission to track them and to access their device’s advertising identifier.

Global tech companies including Facebook, Unity Software Inc. and Snap Inc have been advocating Apple’s controversial privacy changes and accusing it of being anticompetitive. They said the ATT framework could risk their ad businesses.

Apple did not confirm the launch of the new ad spot but, amidst all these antitrust complaints claiming that Apple is using its monopoly power to control the app ecosystem, making such a move seems to further fuel the debate. 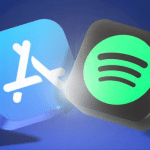 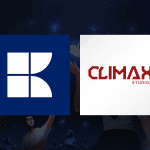